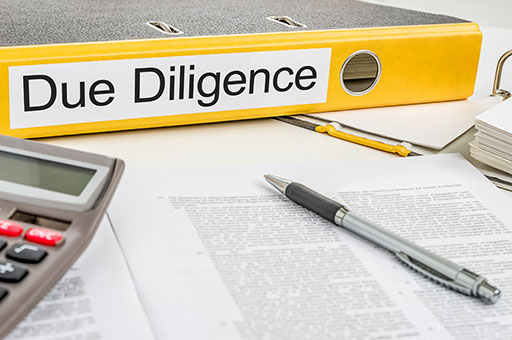 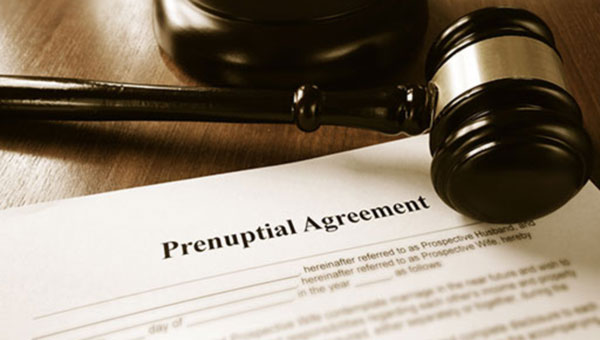 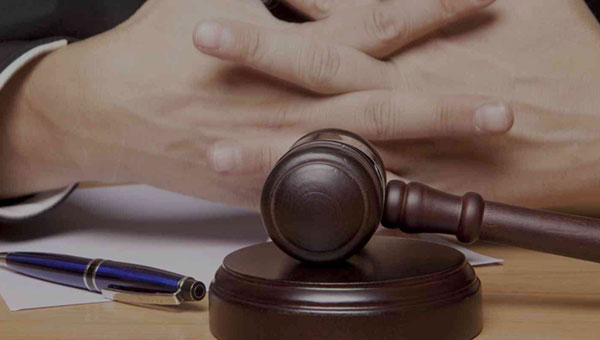 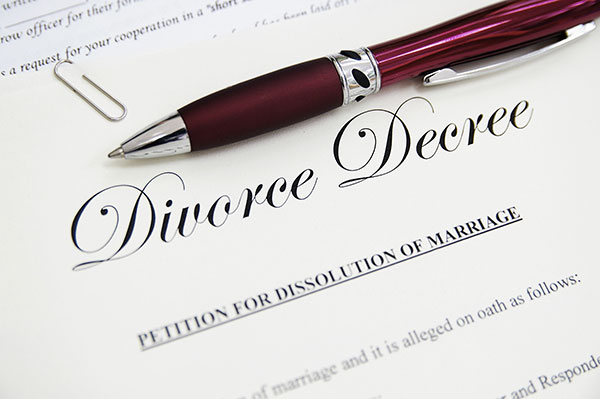 If you are wanting to invite a friend from Thailand to the UK and in need of a tourist visa or visitors visa or maybe you have a Thai girlfriend you would like to marry in the UK then apply for a fiancee visa would be what is needed. Lived in Thailand and now planning […]

If you are planning on visiting the United Kingdom as a tourist then you can apply for a visitors visa for the UK in Thailand. There are a a number of requirements when applying for a tourist visa to the UK then these requirements need to met. Many visitor visas are rejected each year at […]

The Partner Visa for the UK in a visa for those who are in a same-sex relationship. This is a very difficult visa to obtain as you need to show that you have lived together for at least 2 years and provide proof of this. Once this has been proven and the relationship shown to […]

Married to a Thai national and wanting to take your Thai wife back to the United Kingdom with a spouse visa? Well you will be best served by hiring an attorney to complete the process for you. Our offices in Bangkok, Phuket and Pattaya can do this application for you however our Bangkok office closer […]